Reverse Circulation (RC) drilling is used to collect mineral and rock samples quickly and efficiently using a large rotary drill and air compressor. Reverse Circulation (or RC) drilling is one of the most frequently used methods of drilling used across the world as it is more cost effective and efficient then other methods of drilling. When compared to RAB (Rotary Air Blast) and diamond drilling, RC drilling seems to be somewhere in the middle when it comes to cost, time, quality of samples, technique and depth. 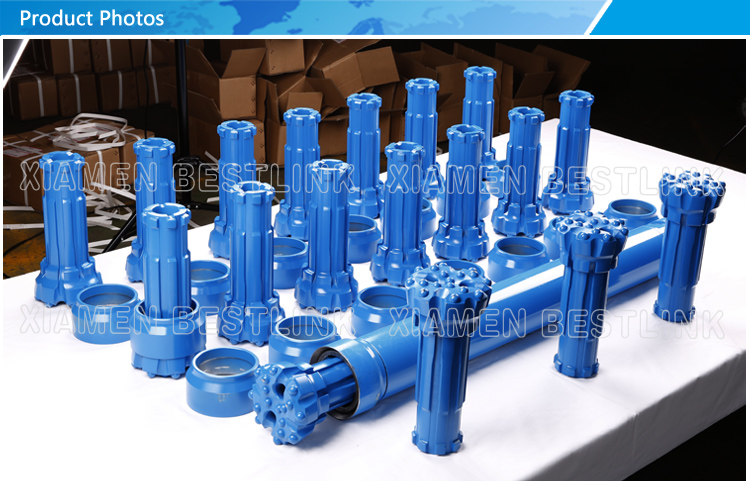 Applications:
RC drilling is a technique used in the majority of stages of mine development.
As it is cheaper than diamond core drilling, it is often used in first stage exploration mining to delineate a potentially extractable ore body. It is also preferable to RAB or air-core drilling when trying to reach great depths, but RC drilling is slower and more expensive than either of these two methods.
RC drilling is also consistently used during in-pit grade control and the development stage of an ore body.

Basics of Reverse Circulation Drilling:
(1) RC drilling uses rods with inner and outer tubes, the drill cuttings are returned to surface inside the rods. The drilling mechanism is a pneumatic reciprocating piston known as a hammer driving a tungsten-steel drill bit.
(2) RC drilling utilizes much larger rigs and machinery and depths of up to 500 meters are routinely achieved. RC drilling ideally produces dry rock chips, as large air compressors dry the rock out ahead of the advancing drill bit.
(3) RC drilling is slower and costlier but achieves better penetration than RAB or air core drilling; it is cheaper than diamond coring and is thus preferred for most mineral exploration work.
(4) Reverse circulation is achieved by blowing air down the annulus of the rod, the differential pressure creating air lift of the water and cuttings up the inner tube which is inside each rod. It reaches the deflector box at the top of the drill string then moves through a sample hose which is attached to the top of the cyclone.
The drill cuttings travel around the inside of the cyclone until they fall through an opening at the bottom and are collected in a sample bag. For any drill hole there will be a large number of sample bags, each one marked to record the location and drilling depth that the sample was obtained.
The collected series of sample bag cuttings are later taken for analysis to determine the mineral composition of the drill hole. The analysis results of each individual bag represents the mineral composition at a particular sample point in the drill hole. Geologists can then survey the drilled ground analysis and make decisions about the value of the overall mineral deposit. 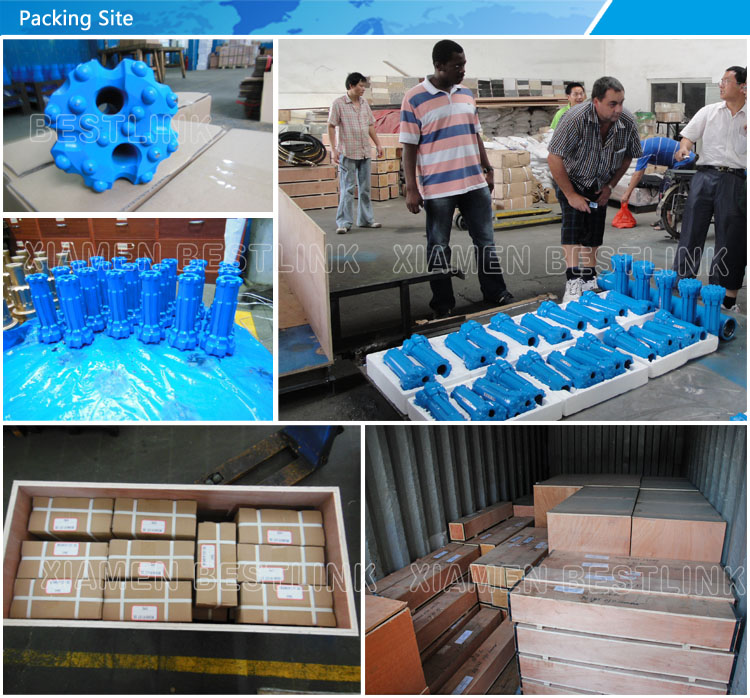 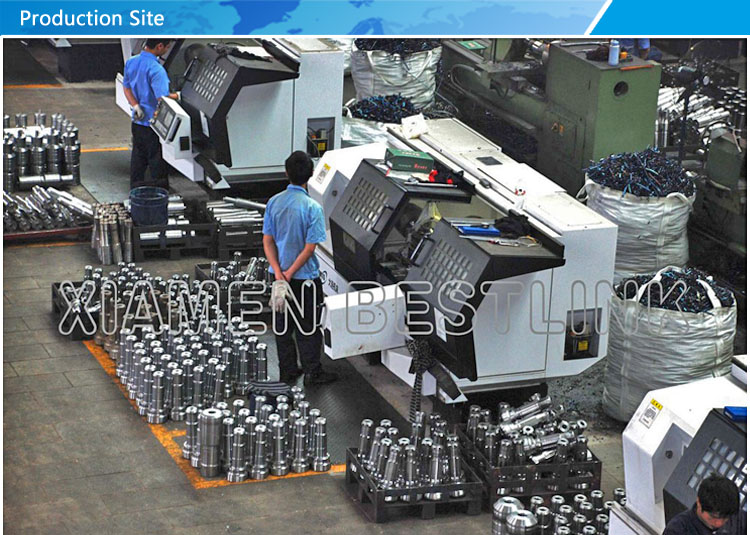